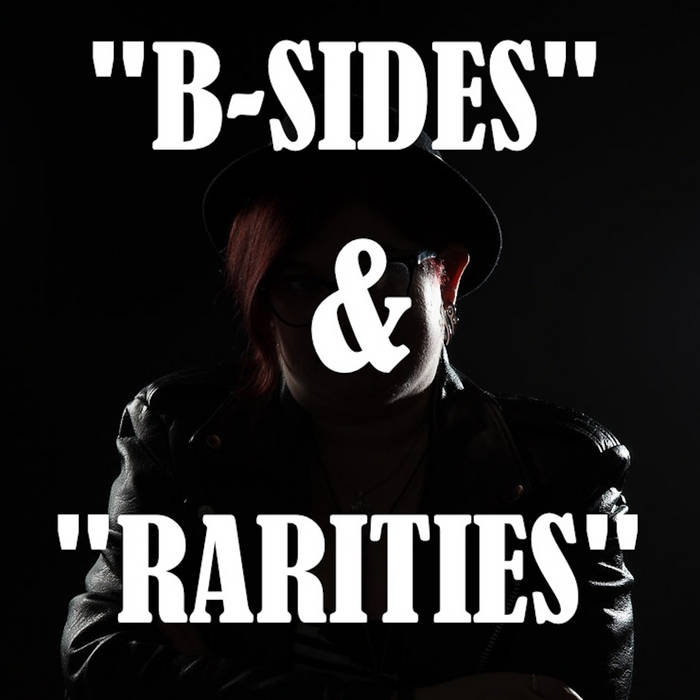 A loose collection of covers, demos, live takes, experiments, and audio from my YouTube videos, none of which are especially rare. They were recorded between 2009-2017, with wildly differing audio fidelity. In the immortal words of Mary Berry, "it's very informal."

Cover photo by Lou D'Aprile, text slapped on top by me.

Seattle folk singer bringing you songs that are usually funny but sometimes sad.

Bandcamp Daily  your guide to the world of Bandcamp

Benji B talks about his new compilation ‘Deviation Classics’